Russian tax residency may be obtained voluntarily in 90 days 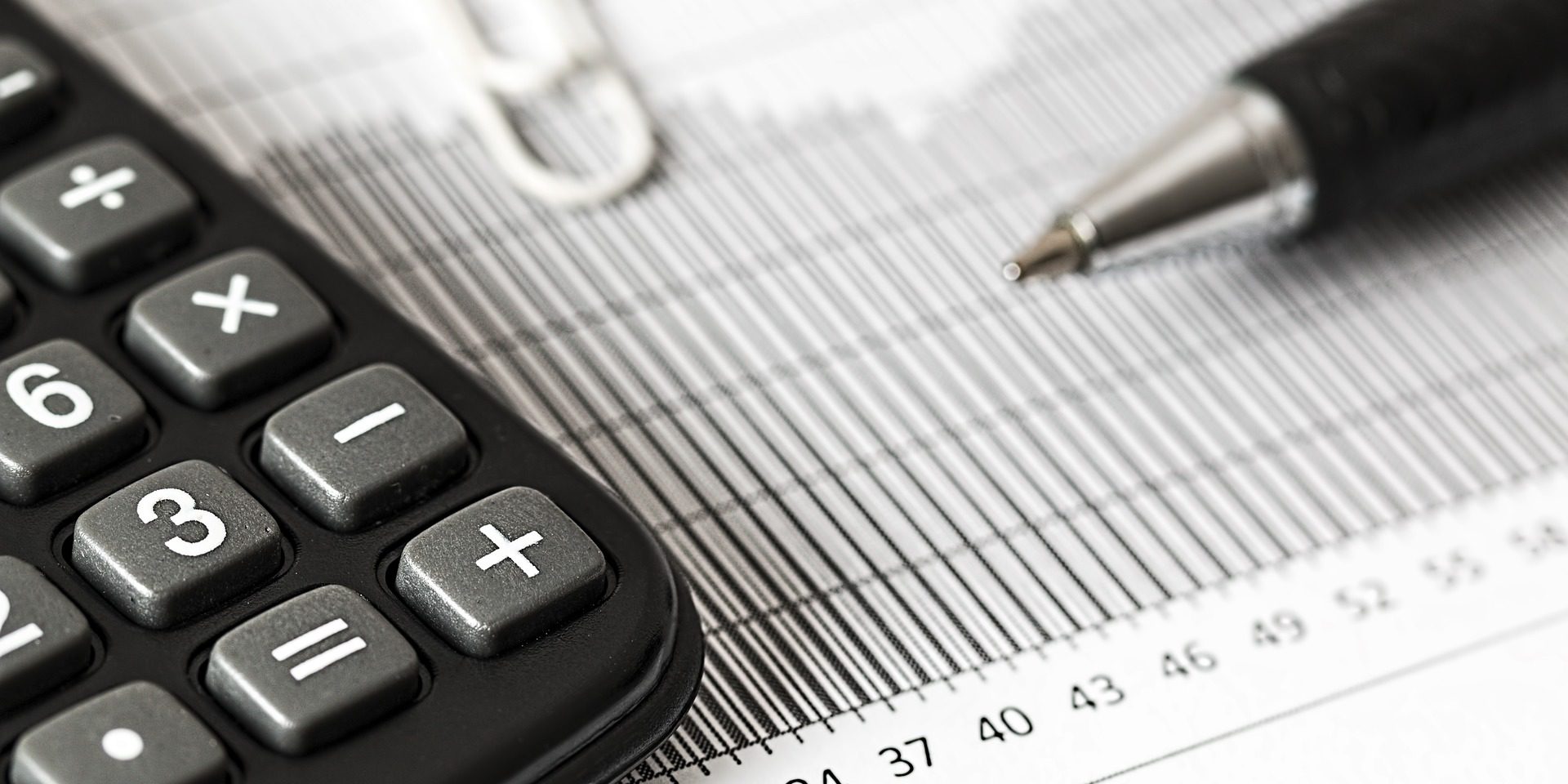 Russian tax residency may be obtained voluntarily in 90 days.

First Deputy Prime Minister Anton Siluanov stated that a person will still need to stay in Russia for 183 days and more per year to be considered tax resident of Russia. However, by taxpayer’s wish this term can be shortened to only 90 days.

Siluanov is quoted to have said the following: “We are currently considering the possibility of obtaining Russian tax residency within 90 days of staying in Russia. The standard term will still be 183 days but is discussed to set a shorter term for businesses – 90 days.”[1]

This September Ministry of Finance of the Russian Federation disclosed the possibility of reducing the term for declaring a person as a Russian tax resident from 183 days to 90 days. For example, under current regulations an individual that stayed in Russia for 100 days would not be considered a tax resident. Nevertheless, with a new term he would be declared as such. Russian tax resident is obligated to pay income tax from any profit gained worldwide and not just from the profit received in Russia.

Proposed initiative has caused a major disturbance among business circles. Ministry of Finance expressed willingness to postpone the reform if big businesses would oppose it. Now Siluanov claims that the 90 days term will be used voluntarily upon request of the taxpayer as opposed to the initial mandatory status of these criteria.

It should be noted, that some groups of taxpayers might benefit from this new rule. For example, foreign citizens with high quality specialist status that work in Russia but stay most of the time in other countries may be interested in simplified application for Russian tax residency as Russia has one of the lowest tax rates on personal income – 13%. Another advantage of Russian personal income tax rate is that it is flat and does not depend on the amount of profit gained.[2]

On the other hand, some categories of individuals would not find such novelty beneficial. A person that is already a tax resident of another country, which does not have a double taxation treaty with Russia, would be obligated to pay taxes from worldwide income in both countries.

Ministry of Finance of Russia is also interested in making personal income tax rates for residents and non-residents equal (currently nonresidents pay 30% from their Russian income). Prime Minister Dmitry Medvedev has requested government authorities to prepare a draft of relevant law by March of 2020. By making tax rates equal, nonresidents will be paying taxes from their Russian income at a rate of 13% and from their worldwide income at a tax rate set by the country of their tax residency.[3]

Employer in the Obligation: Foreign employees need to be vaccinated against measles by the end of 2019
December 3, 2019