You are here:
LegalTechnology & IT 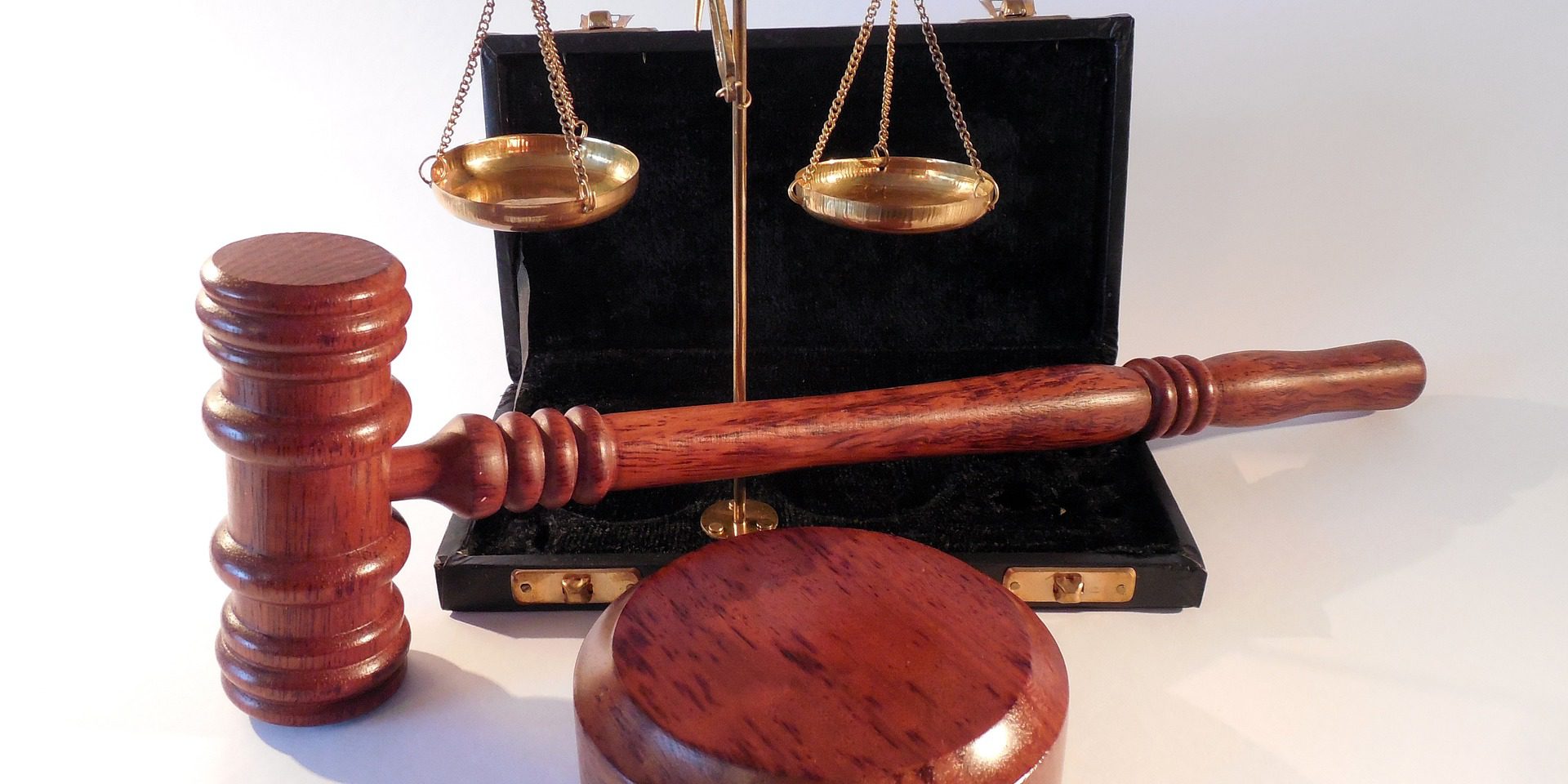 In the previous 2 years the LegalTech market has expanded by 40%. This figure was announced during Skolkovo LegalTech conference.

LegalTech is a business sector that specializes in IT services for professional legal activities and in providing legal services to consumers using IT. Pavel Klimov, chairman of Technology and Law Committee in The Law Society of England and Wales, hasremarked that the main drive behind this expansion isthe legal community’s need for the modern technology. Experts explain that when speaking about the distribution of services in this new area, it is important to take into account a number of aspects. The first is the understanding of what LegalTech is. For example, in the European Court of Human Rights, 80 percent of decisions are written automatically without human involvement, says Mikhail Halperin, Commissioner of Russia at the European Court of Human Rights, Deputy Minister of Justice of the Russian Federation. In Russia, the matter is usually limited only to creating a document template, while the entire LegalTech industry remains misunderstood.

The fact is that technology in the legal sphere is beneficial not only to business, but also to ordinary people who are usually more reluctant to accept something new. Thus, it requires time for people to accept that when they turn to lawyers they will have to fill out electronic forms and learn a number of innovations. The main argument comes down to the fact that with the involvement of artificial intelligence in filling out documents, the percentage of failures due to erroneous filling is reduced. However, according to Mikhail Halperin, this does not mean that technologies are not being introduced in Russia. There are several positive examples in Russian legal practice. «Our legal databases are a good example: «Consultant», «Garant», «Codex». This is actually a know-how. We are already used to it», emphasizes Deputy Minister.

Russian lawyers are gradually embracing the innovations. New educational programs are being introduced. In particular, the «Statute» law school, together with Deloitte, launched a program for lawyers «Project Director for LegalTech Innovations and New Technologies in the Digital Economy». According to the program manager Alexander Trifonov, among the «students» are vice-heads of the legal departments of major companies. Among those are Mosenergosbyt, Moscow Metro, and airports. All these entities are interested in automatization of their legal departments. Also, lawyers with knowledge of IT are already being lectured in the Higher School of Economics and Kutafin Moscow State Law University.

Elena Avakyan, Executive Director of the Non-Profit Association «Promotion of Corporate Legislation» explains: «Do not be afraid that the artificial intelligence will sooner or later replace the lawyer. On the contrary, the responsibility of the specialists themselves will increase significantly with the advent of new technologies».

«The time of artisans has passed. Those sitting at the computer and filling out the same type of agreements will really be replaced by artificial intelligence. If you act like a robot, it will replace you», maintains Elena Avakyan.

Co-directorship in Russia: are two heads better than one?
February 25, 2020