Co-directorship in Russia: are two heads better than one? 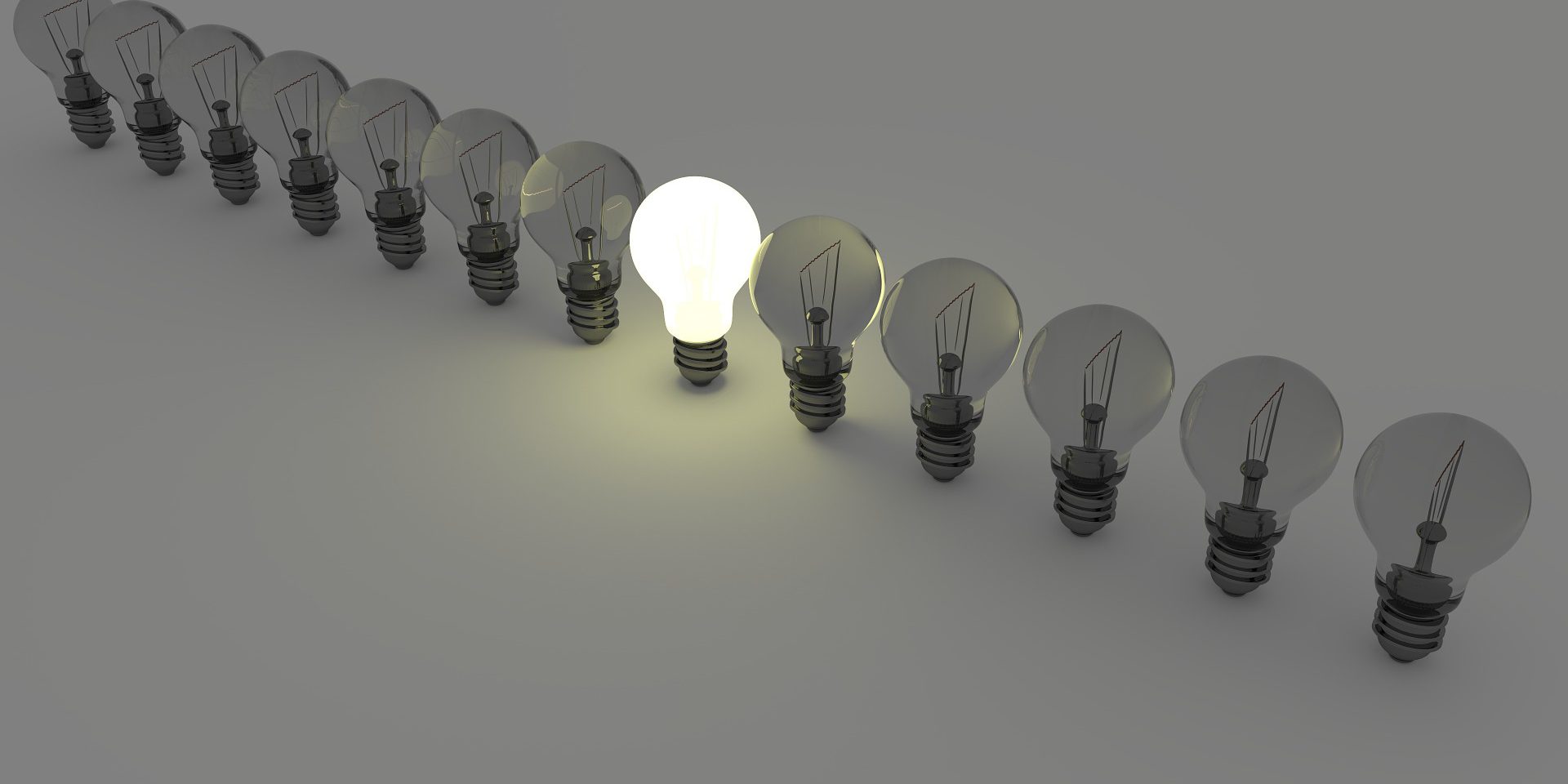 Five years ago, Russian legislation has introduced the possibility of the simultaneous functioning of several general directors in a company. This novelty did not become rather popular, even though some companies eagerly adapted this model. In this article, we introduce the models of co-directorship and clarify how the work in a company with several directors can benefit or decrease from it.

The co-directorship mechanism exists in Russia for a little over five years – the corresponding changes to the Civil Code came into force on September 1st, 2014. However, this mechanism has not yet been widely used. It may be due to the mentality of Russian businesses, conservatism and the habit of one-man management principles in the activities of companies.

Co-directorship can provide certain benefits to a business, such as ensuring separation of powers and responsibilities of directors, adding extra protection of company’s shareholders from abuse by a single director, achieving a balance in decision-making by directors with various professional skills and knowledge, etc.

The current legislation provides for the formation of a sole executive body in a legal entity – a director, general director, president, etc. (Clause 4, Article 32 of the Federal Law “On Limited Liability Companies”). In this case, the charter of the company may determine that the powers of the sole executive body are granted to several persons acting jointly or independently from each other. This role can be carried out by an individual or a legal entity.

In other words, the law allows the appointment of two or more general directors in one company, which is confirmed by adding information about all directors to the Unified State Register of Legal Entities (EGRUL).

Models of Co-Directorship It seems that, based on the provisions of the Civil Code, it is possible to implement following forms of co-directorship:

We shall review each model to highlight in more detail their unique traits.

Joint management model may appear as inflexible, but this quality can benefit certain companies. This model requires the consent of all the company’s general directors when it comes to decision-making or entering into deals.

If the company is engaged in active commercial activity, this model will probably be inconvenient, as both directors will need to reach consensus amongst themselves and have to be present to sign contracts and other documents. So, if one director is absent at a decisive time, company’s activity may be severely limited.

On the other hand, joint management can serve as an additional element of protection against unauthorized or reckless activity of a single director.

Independent Management model stipulates that every director has a full range of powers and acts independently of the others. To perform a legally significant action on behalf of a company, participation of only one director would be sufficient.

Obviously, this model provides opportunities to increase the efficiency of decisions made, expand the geography of the company’s activity and the number of business deals concluded.

The main fault in this model is the risk of general directors competing with each other. For example, if the directors do not have a consensus between each other they may make contradicting decisions that will harm the company.

In case of separate management, each director has his own individual scope of authority, beside the legally guaranteed minimum. In order to avoid or at least minimize confusion in the roles and powers of directors within the company and before its counterparties, directors may be assigned special titles, for example: commercial director, marketing director, etc. It should be noted that for limited liability companies the law does not contain restrictions on the naming of the sole executive body.

To implement a co-directorship mechanism in a company, the following has to be done: