Recruitment in Russia: expat or local?

You are here:
Human ResourcesRecruiting 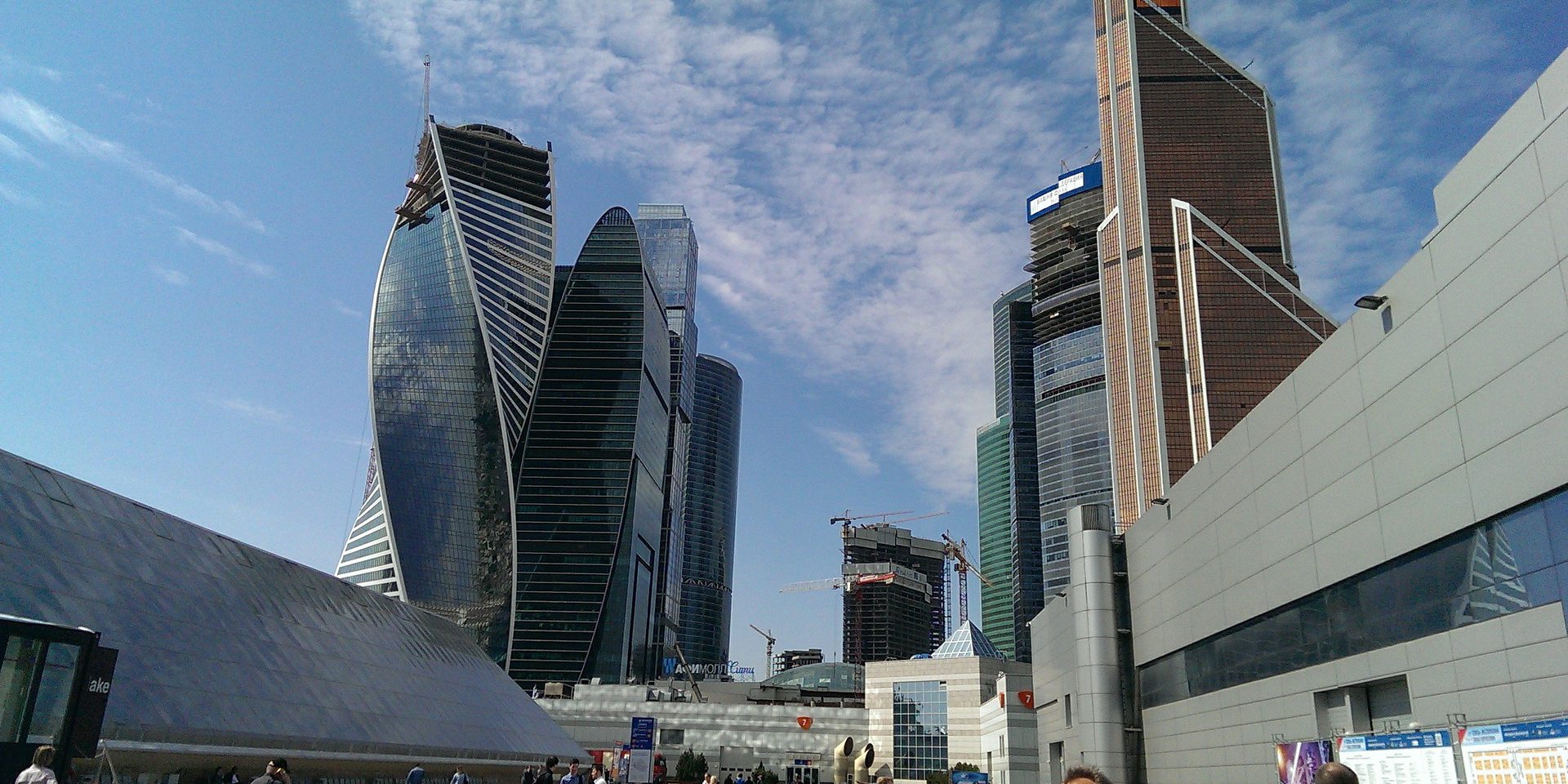 Doug Conant, CEO of Campbell’s Soup, has once uttered the following phrase: «To win in the marketplace you must first win in the workplace». The veracity of this quote is hardly questionable – few would argue that a company staffed with qualified employees is likely to thrive, while a business with questionable employment practices is more probable to be torn apart from the inside. With a fair share of new businesses in Russia being subsidiaries of foreign organizations or having foreign founders, an issue emerges concerning the workforce. Generally, there are 2 major solutions: hire a foreign person or find one in Russia. The first option may be tempting; however, it also presents additional obstacles.

Russian’s legislation is quite strict and at times severe when it comes to enforcing both migration and labour regulations. Employers are strongly advised to approach this process with outmost diligence or, if possible, seek legal assistance to avoid all sorts of troublesome consequences. For example, when a foreign person is officially employed, it is the employer’s obligation to notify the Ministry of Internal Affairs (MVD) of this fact within 3 business days. This rule appears to be comprehensible enough, but the trick is that this term is calculated not since the day after the event (as are practically all terms calculated under Russian law), but starting from the exact day of employment as stated in an internal guideline of MVD. Most employers learn this detail only after receiving a substantial fine for untimely notification (in Moscow and Saint Petersburg the fine may amount to ≈ 14.500 €)[1]. The fine may also be imposed for minor mistakes in the relevant paperwork, the employer has only one chance to get it right since MVD will not correct it. Naturally, even before the step of notification, there is the process of application for a work visa or a work permit, which involves complex preparation and may last 2 months on average to complete. These are but several of the obstacles which may hamper the process of employing foreign workers.

Should an employer wish to hire Russian nationals, a problem of other sort surfaces: to find a suitable candidate for the position. While this is easier to overcome for companies located in the vicinity of large cities, such as Moscow or Saint Petersburg, many hours of research, screening and interviews will likely be spent in pursuit of the ideal candidate. Certain specializations are not common in Russia and thus fewer specialists exist on the labour market. The employer should put real emphasis on the meticulousness and selectiveness of the research as once a person is officially employed, he may not be easily dismissed. A standard practice is to state a trial period in the employment contract, which permits a swift dismissal of an employee without solid grounds. For most employees this term extends to 3 months, but certain leading positions in a company may be dismissed at a longer period of 6 months[2]. The trial period clause is very common for a good reason and any employer should take advantage of it in case the employee is eventually deemed ill-suited for the position. A feature of Russian labour legislation is its strictness which is rooted in the postulate «Employee is the weaker party in employment relationship and thus deserves more legal remedies». A dissatisfied employee can always appeal to the labor inspection which, in turn, starts an investigation and may cause plenty of inconvenience to the company. The fact that many nuances have to be respected for the employer to be completely in the clear call for an experienced HR or legal support.

However, a business is as good as the people behind it and despite some possible hardships, any employer should strive to staff its company with the most capable candidates while abiding by the Russian rules and regulations.

If you require any HR or migration advice, Ausserer & Consultants will gladly provide you with a consultation.

Foreign Students May Work in Russia without a Special Permit
January 15, 2020