You are here:
Corporate News 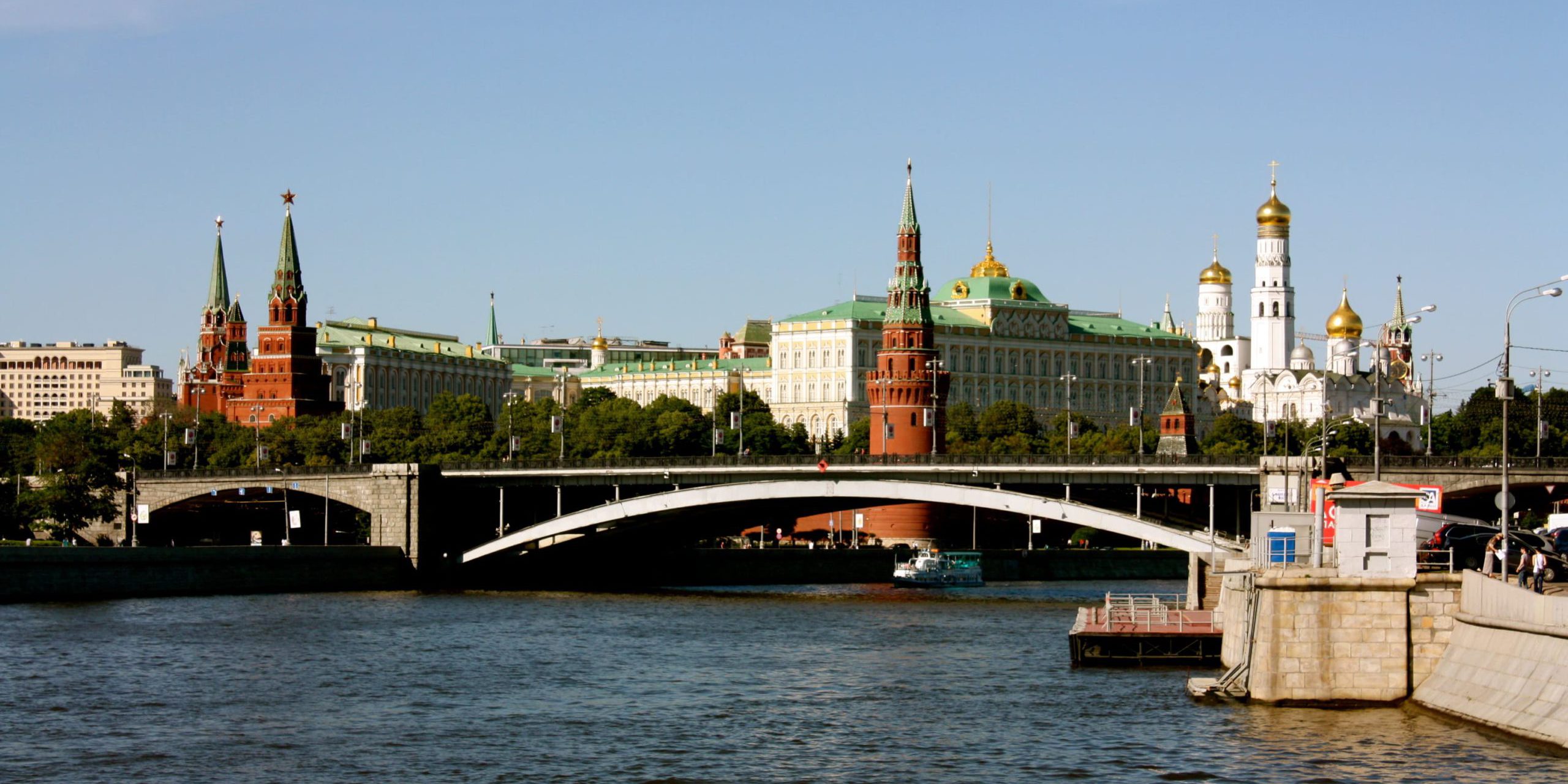 In today’s scenario of constant international change, the Russian Federation has announced measures to support businesses.

The Income revenue authority has decided to stop the new and current bankruptcy procedures, the new blocking of bank accounts and the revisions relating to currency control, with the exception of those forms of currency control implemented temporarily in order to prevent the dramatic fall of the Russian ruble.

A number of changes have been implemented that allow both local and foreign companies to benefit without the risk of facing secondary sanctions, e.g. for certain activities scheduled inspections will not be carried out until 31 December 2022.

In addition, a further reduction in the corporate income tax rate from 3% to 0% for the periods from 2022 to 2024 could be added to the incentive package for IT companies that had already been implemented. In addition to this, foreign companies and IT specialists who decide not to leave Russia have been promised extra measures.

Furthermore, the favorable interest rates on loans will be extended again until the end of 2023. For example, for foreign trade loans in foreign currency, a rate range between 0% and 7% plus an appropriate variable rate would be considered market-related, i.e., lending at zero interest should not give rise to questions from the tax authorities.

It is envisaged that for the period from 2022 to 2023 the formula previously applicable for arrears not exceeding 30 days will be applicable, i.e. the penalty rate for institutions is assumed to be 1/300 of the refinancing rate without dividing by arrears below or above 30 days.

The increase in the key rate in order to contain the inflation rate affected some parameters provided for by the tax legislation and resulted in penalties calculated at a rate of approx. 46% per year. The application of the new approach avoids a disproportionate increase in sanctions. The new penalty rate should be at the level of 24%.

Finally, a VAT rate of 0% is to be applied in relation to the rental, use and other rights of a facility in the tourism sector and to services involving the provision of temporary accommodation in hotels and other establishments.

In this context of constant change, Ausserer & Consultants is ready to provide support to companies wishing to continue operating in the area with tailor-made solutions for every need. We offer solutions that can reduce the costs of your company, which allow you to remain active and face this transition phase, such as renting a coworking space or appointing an interim director.

New regime for the sale of shares in the nominal capital of a Russian legal entity
September 16, 2022

The government is considering the possibility of extending the moratorium on bankruptcies for sectors most affected by sanctions
September 9, 2022

The Ministry of Finance has prepared a series of amendments to the Tax Code, aimed at easing the impact of sanctions on citizens and businesses
June 8, 2022

New law to simplify the registration of foreign companies
May 26, 2022