Western sanctions have not had the expected effect 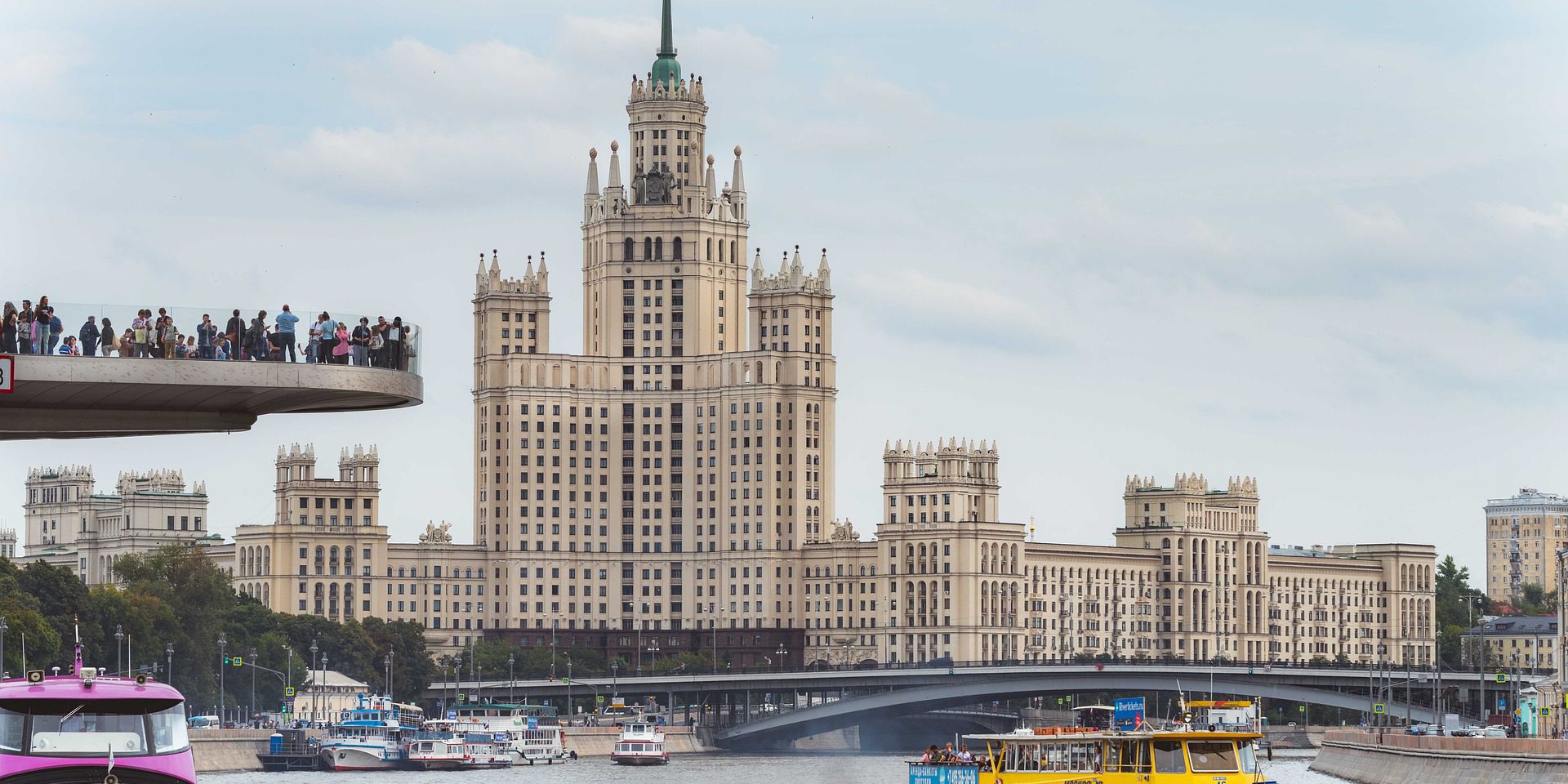 A careful analysis by The Economist showed that the sanctions imposed by the West against Russia did not have the effect that was expected at the beginning of April. The key interest rate was reduced from 17% to 14% by the Central Bank, symbolizing the downsizing of the “initial financial panic”. Even the estimates that were made by analysts who saw a GDP collapse of up to 15% during this year to date appear to be too pessimistic.The immense deposits of Russian fossil fuels that are the foundation of the country’s economy have been identified as one of the reasons for the expected lack of negative impact. Since 24 February, at least USD 65 billion worth of fossil fuels have been exported, and in the first quarter of the year, revenues from the sale of hydrocarbons grew by more than 80 per cent on an annual basis.There was also an increase in the volume of Russian exports to other countries, including Western countries, and a decrease in imports, the latter being affected by the exclusion from the Swift system. Experts predict that the Russia trade surplus could reach record levels in the coming months , although especially for international companies doing business in Russia will be very challenging.

Payment of profits to foreigners
May 5, 2022

Decision on bankruptcy moratorium will remain in force until October 2022
April 15, 2022

Employer in the Obligation: Foreign employees need to be vaccinated against measles by the end of 2019
December 3, 2019