You are here:
Russia 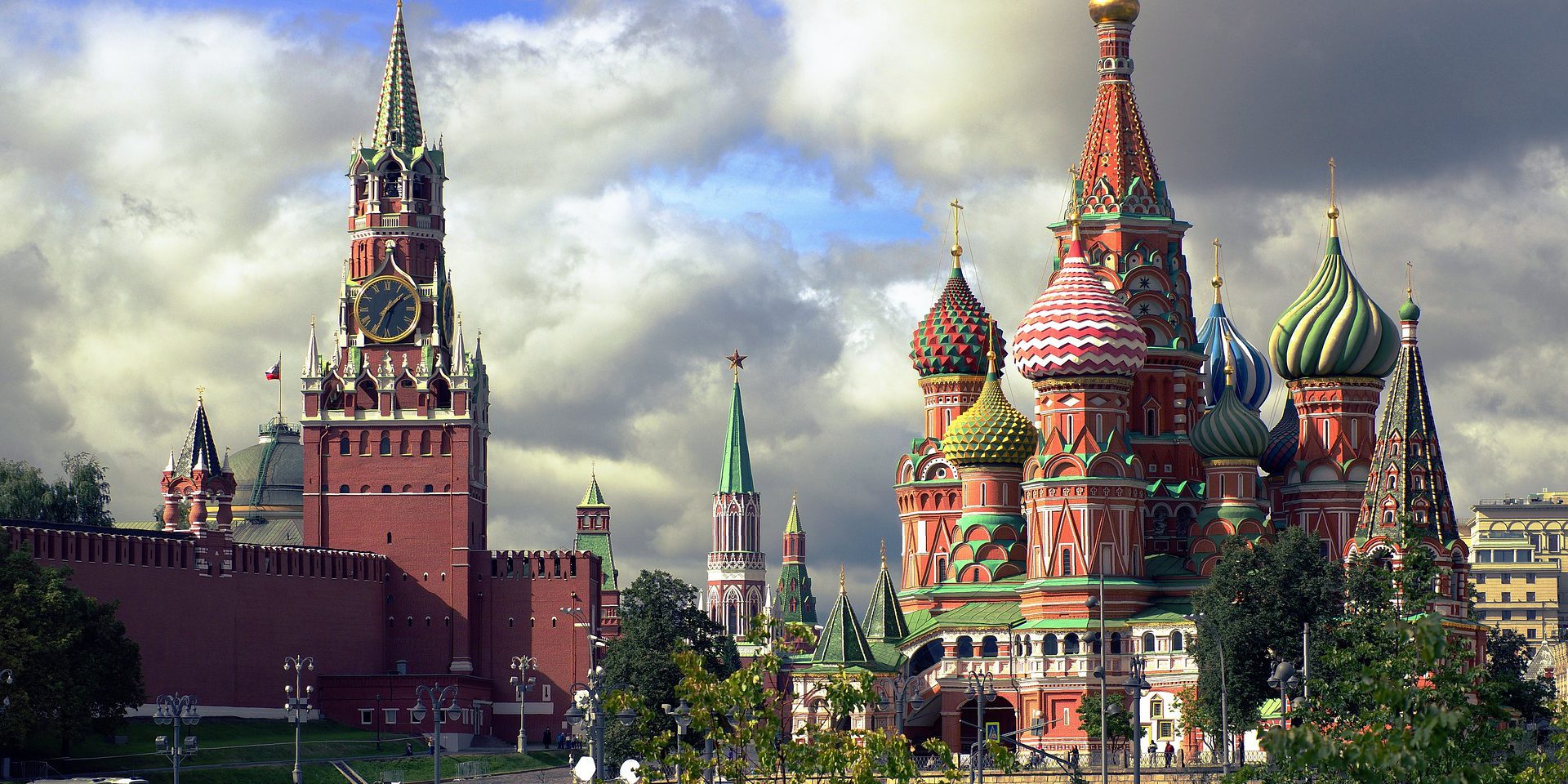 Russian Prime Minister Mikhail Mishustin stated that the Russian economy is currently being restructured. Companies are already adapting to the new conditions, changing suppliers, entering other markets, so a reduction of administrative burdens can be a very important measure. The bill was drafted by the Russian Ministry of Justice and approved by the government. According to the document, if an infringement is detected for the first time, a warning will simply be issued and not a fine. This is in addition to what was said in March by President Putin, when he called on the government to support entrepreneurs as much as possible, as well as to lift administrative restrictions and stop unnecessary inspections. In the same month, the Ministry of the Interior announced that it would cancel planned inspections of companies, with the exception of contractors working in the security sector.

Abolition of the compulsory sale of currency
June 23, 2022

Western sanctions have not had the expected effect
May 13, 2022

Payment of profits to foreigners
May 5, 2022

Decision on bankruptcy moratorium will remain in force until October 2022
April 15, 2022